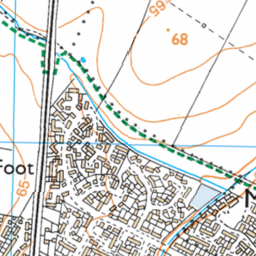 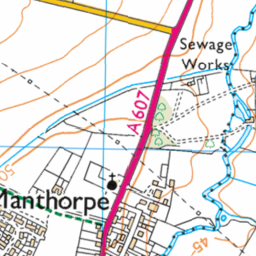 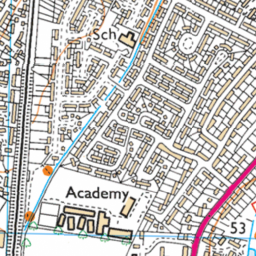 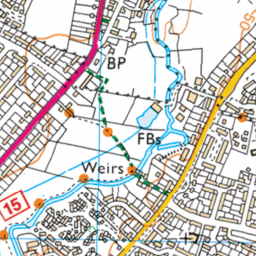 Request for the alteration of Speed Limits in Manthorpe Village

Dear Sir, I am the Clerk to Belton and Manthorpe Parish Council. At a recent meeting the speed limits in the village were discussed and I have been asked to write to you. The council are requesting reductions from 40mph to 30mph in the village of Manthorpe, on the A607 . Parish Council data shows not only a high volume of traffic, DFT estimates 10600 vehicles a day but evidence that vehicles are exceeding the speed limit.

In addition there is no safe place for children to cross the road and a call for a pedestrian crossing was made.

Low road in the village is also 40 mph and residents would like to see this reduced to 20mph. Councillors state that the key points to consider are the Highway Agencies quidelines which should be taken into account to achieve a ‘safe’ speed limit is the geometry of the road, vulnerable road users and level of road side development which has impact on residents. A nursery school is located off Low Road and is well used by residents.

Councillors state that residents have called for a lowering of the speed limit and their comments should be considered. The village of Manthorpe qualifies as a case for a reduction from 40mph to 30mph. Please see Setting local speed limits section 7.3.

Section 82(2) RTRA 1984 (as amended) gives traffic authorities power to give restricted road status to roads which are not restricted such as Low Road, Manthorpe.

The A607 Manthorpe village is subject currently to a 40mph speed limit. Limits set like this are usually for suburban roads or those on the outskirts of urban areas where there is little development. We request you to take into account that Manthorpe village has sufficient houses to qualify for a reduction in the speed limit but also the recent approval of 480 homes which will not only increase traffic flow, but add danger for residents, increase the risk of accidents and make it impossible to cross the road.

1. A607 Manthorpe village 40mph to 30mph 2. Low Road, Manthorpe a reduction in speed to 20mph 3. The erection of a pedestrian crossing on the A607 Manthorpe Village Thank you