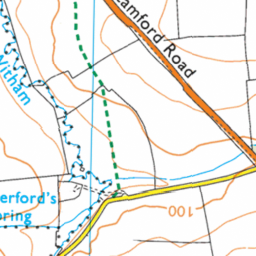 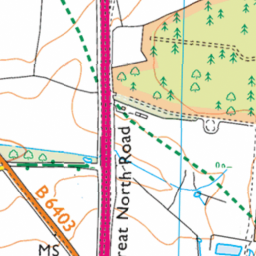 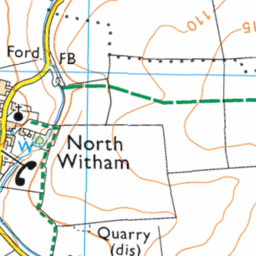 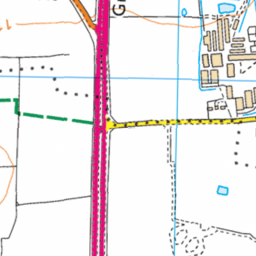 Aerial map
Back to all reports

Reported via desktop in the Road surface issue category anonymously at 18:46, Tue 3 August 2021

Hello - There isn't a place on your website to report a dangerous road entrance so I've used this form. Apologies.

I was the victim of a satnav rerouting issue this Sunday whilst owing my caravan back for a 2 week stay in the Wolds. I ended up at the junction of Stamford Road and the A1 and immediately regretted my faith in Google maps.

As I was heading to Essex I needed the southbound lane of the A1 which involved crossing 4 lanes of fast moving traffic, on the brow of a hill - so you can't see what's coming up very clearly at all. The island between the north and southbound lanes is just about adequate for a car but is incredibly tight for a car and a caravan. Traffic on the northbound fast lane was having to slow down to avoid the back end of the caravan.

Trying to join the southbound lane was, to be frank, a nightmare. As it is on a hill you can see traffic a way off but it goes into a dip so you lose sight of what's actually coming up until it's almost too late.

As you can tell I survived but it was a very worrying moment for myself and my passenger.

I would recommend that you completely close this route to the A1. I can see form your online mapping that there's a much better entry point to the A1 at the Colsterwoth Services. That's where you should be directing road users to go.

At the very least it should be access to the Northbound lane only - there's no slip road that way so that's not much of a recommendation.

The only purpose this junction serves seemingly is for the few folk at North Witham who don't want to drive the extra mile up the road to the services' junction.

Whilst it remains open it is a potential fatal accident waiting to happen.