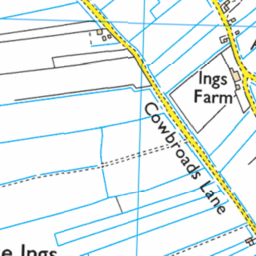 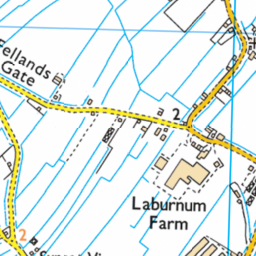 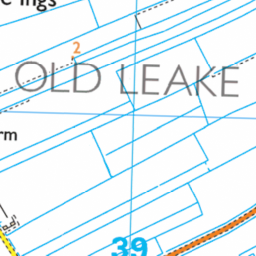 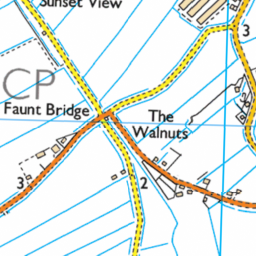 Reported via mobile in the Pothole on road/cycleway category by Bart Batley at 08:22, Tue 17 August 2021 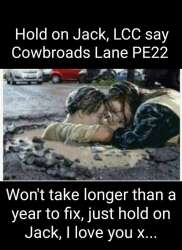