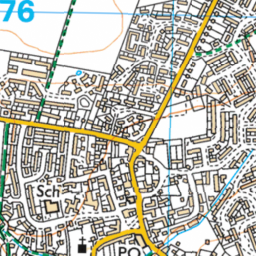 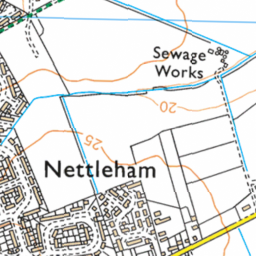 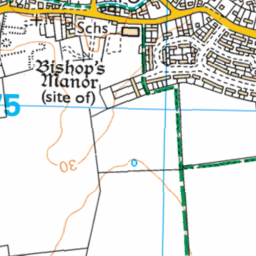 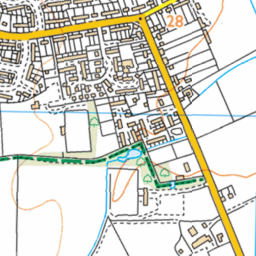 The state of this much used path is completely unsatisfactory and down right dangerous.

Reported via desktop in the Trip hazard/uneven surface category by Claire Ward at 09:57, Mon 25 October 2021

This is the road outside the café – The Tea Cosy and puddles have been accumulating after rain for years and I have pointed this problem out many times, even talking to workmen who are working locally and nothing changes, nothing is done. Apart from being an eye-sore it is also slippy and in some cases dangerous when people walk out into the road whilst trying to avoid getting their feet wet. It rained this morning and 5 hours later there is still a large puddle there. Can the Parish please talk to the Highways people ( as I am sure there will be more clout in that than me trying again) and somehow establish that the state of this much used path is completely unsatisfactory and down right dangerous.