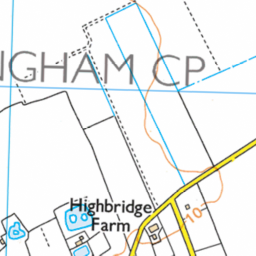 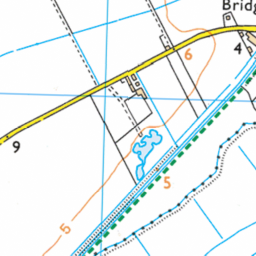 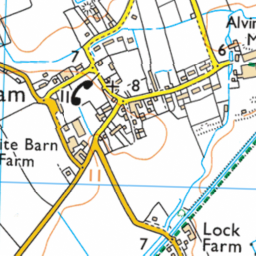 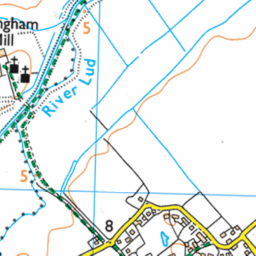 15cm deep (and growing by the day)

Reported via desktop in the Pothole on road/cycleway category anonymously at 17:46, Tuesday 25 January 2022