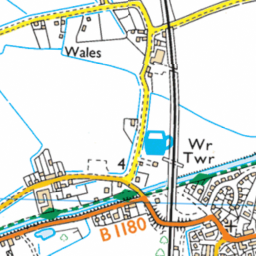 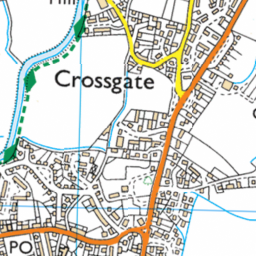 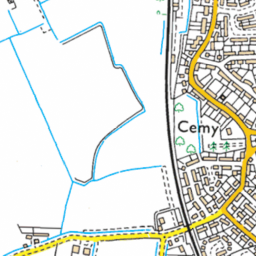 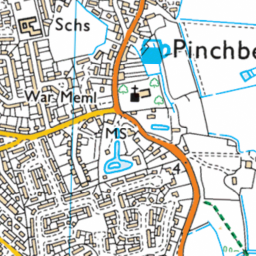 Reported via desktop in the Pothole on road/cycleway category anonymously at 18:05, Monday 28 March 2022

Pothole on the carriageway heading towards pinchbeck. This hole is unavoidable if there is oncoming traffic and the way your tyre thuds when you hit it even at low speed (turning from Old Fen Lane) it’s potentially a tyre wrecker which is far from ideal on a river bridge.