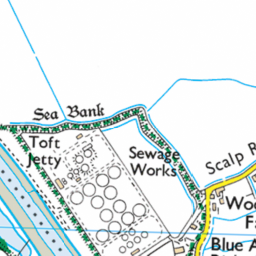 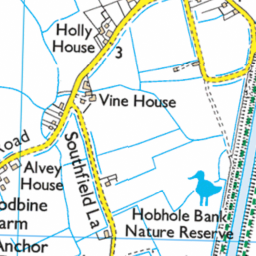 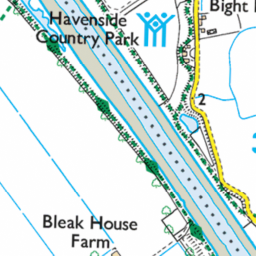 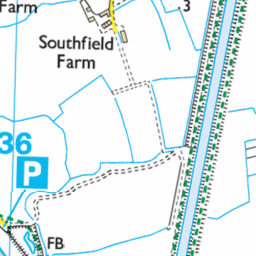 Over the past two months the road outside Bank House Farm has deteriorated to a dangerous state. The problem appears to be running water from an unknown source which has now washed away the road surface from one side to the other. As the road is constantly under water, anyone hitting the hidden hazard would be in for a shock or potentially serious mishap. As the problem will only get worse could someone please effect a repair as soon as possible.

Please note that updates are not sent to the council. Your information will only be used in accordance with our privacy policy